(April 9, 2018 – Plano, TX) Recent history between the Caddo Reds and the Dallas Spirits (45+) squad will show that you’re in for a barn-burner and probably not a lot of excitement on the offensive end. The two NTABL Masters League clubs traded low-scoring blows back in 2017 after the Spirits initially took the first game, 13 to 2. The two teams traded 2 to 1 victories to follow, and the ghosts finally pulled away with a 7 to 1 victory during the playoffs.

Monday’s game appeared it would be a bit of the same as left-hander, Dan Sosa and company started quickly after the Spirits spoiled the Reds’ top half of the first. Sosa set the squad down in order and the Reds found some offense in the top half of the second when Rob Medel led things off with a single. He quickly advanced to second on a single by Sammy Vives and with runners on first and second with nobody down, James Roberts rose to the occasion with an RBI single to score Medel. Spirits pitcher, Earl German was able to strike out Chris Duty and after a dropped pitch, catcher Patrick Bilgere fired to first to catch Roberts in a rundown that went 2-3-6. Vives advanced to third during the pickle and Gary Menes followed with a base on balls to put Reds runners at the corners with two out. German was able to get Todd Murrah to ground out and the Spirits headed into the bottom half of the second down 1 to 0.

Eric McPherson led the inning off with a bloop single, but Dennis Gonzalez followed up with an easy grounder that turned into a Reds double-play. Brian Hackney followed with a double to the left field line that was moot as Sosa was able to get Jack Nash to ground out. Despite a one out single by Joel Chirino in the Reds half of the third, German and company were able to get out of the inning unscathed. The Spirits again went in order during the bottom of the inning and after three complete, the Reds held their 1 to 0 lead.

The Reds added a second run in the fourth after Sosa singled with one out and was replaced by a courtesy runner who then stole second. Medel followed with an RBI single and later reached second after Vives walked. The Reds appeared poised for another run, however German sent them back to the dugout after snaring a line drive off the bat of Roberts. German was able to easily pick off Vives at first for the double-play. The Spirits then found some offense in the fourth after Guy Koenig singled and stole second two pitches later. He advanced to third after German flew out and then scored after Finchum reached on an error by the Reds shortstop. Sosa was able to get Mark Leemaster to fly out to kill the rally, but the ghouls cut the lead down to 2 to 1.

The Reds made it 3 to 1 in the fifth inning after Duty singled and reached second on a passed ball. He advanced to third when Menes grounded out and then scored on another ground out by Murrah. Leading 3 to 1, the Reds then slowed down another Spirits attempt at a rally after Chris Lewis singled and stole second after McPherson flew out. Gonzalez also flew out and it appeared Lewis would be stranded at second, however Hackney followed through with a two out single to score Lewis. Despite a double by Nash to put runners on second and third, Sosa was able to get David Tipton to ground out to end the inning.

The Spirits were able to hold the Reds in the sixth and the offense opened up in the bottom half of the inning to seal what would eventually be a win. Shawn Lee led things off with a single up the middle and stole second. Kirk Sipila walked and Koenig went down on strikes. German grounded out but was able to push both runners over before Bilgere singled to score both Lee and Sipila. With the 4 to 3 lead, the Spirits then added some insurance after Finchum singled to score Bilgere and later scored on a single by Leemaster. Carrying a 6 to 3 lead into the top half of the seventh, the Spirits never looked back. Sosa led the inning off with a single but a pair of fielder’s choices cut the Reds to a runner on with two outs and German was able to get Roberts on a ground out to end the game.

“Earl was a beast for us tonight,” mentioned coach, Kirk Sipila after his team’s victory. “Picking up a complete game win is a solid task, and he pounded the strike zone tonight; a lot of called strikes. He kept the Reds from pulling away, while the offense was struggling to find ignition versus the Reds’ starter, (Dan) Sosa. I was proud of the guys tonight. We never let the game get away from us. You don’t always come out hot or with a lead, but if you can stave off a few of their innings with some solid defense and pitching, you can stay in the game. We were able to capitalize on a few of their errors and a few timely hits late in the game gave us a victory. That sixth inning was key. Shawn (Lee) and I were able to reach and the Reds followed by getting the next two outs. Thankfully, Patrick (Bilgere) was able to find a hole to get us around and that seemed to ignite (Brant) Finchum and Mark (Leemaster) with the insurance.”

The Spirits return to action next Monday night when they visit the North Dallas Bulls at Reverchon Park in Uptown, Dallas. First pitch is scheduled for 6:30PM. 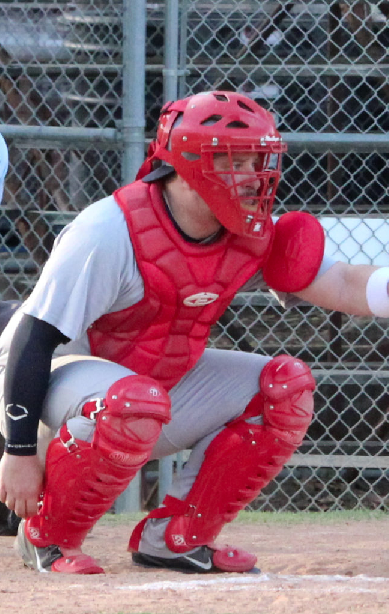 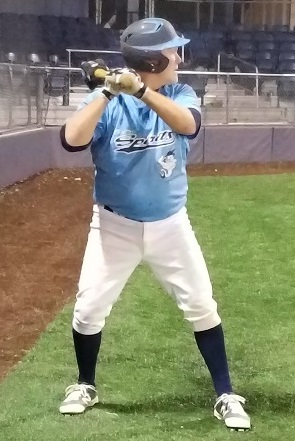 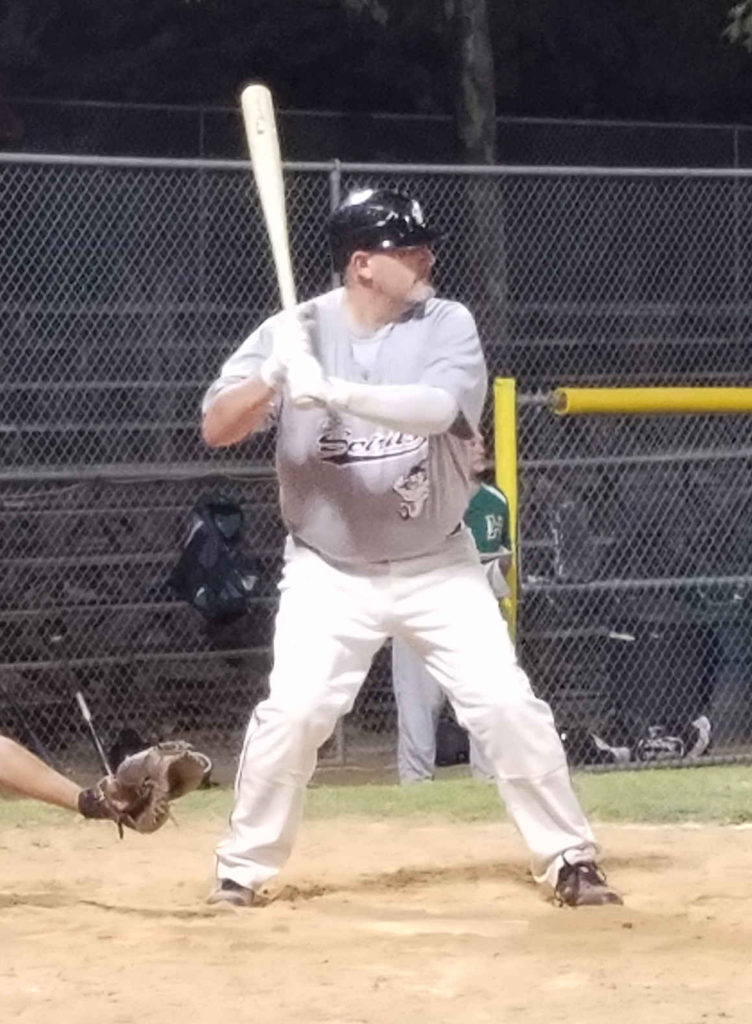