(September 11, 2016 – Dallas, TX) After observing a moment of silence for the victims of 9/11 and to show support for their country, the Dallas Spirits Fall Ball squad took the field against the newcomers of the Dallas Red Sox. Pitcher Craig Molldrem didn’t provide a warm welcome to the Sox as he went 4 innings giving up no hits, walking one, and striking out 9 hitters. Jonathan Duran pitched one inning in relief giving up only one hit, however 4 Spirits errors in the field led to 3 unearned runs for the Sox.

The Spirits used a 12 hit attack to put up 16 runs as they completed a beat down on the Sox, 16 to 3. Shawn Lee, Kyle Redinger, Duran, and Molldrem each provided 2 hits to the Spirits offense, which included a double by Molldrem and 4 RBI from Duran. Redinger scored 3 times and a number of Spirits hitters contributed hits including Jason Bottenfield, who doubled and scored twice. Molldrem added 3 RBI of his own and Cliff Brade also added a pair of runners batted in.

“It was a great way to start the Fall campaign,” noted team manager Shawn Lee. “The guys looked great from the plate. Craig has been sharp all season through Summer ball as is Duran so we’re excited to see where the Fall season takes us. We’ve got a few newcomers for the Fall edition of the Spirits and we’re super excited about them being on board. Kyle Redinger joins us with some pedigree from the Houston Astros as does Jordan Scott. Kyle’s cousin, Michael Werner also has some experience, so combining these young talents to the core of players we have now should make for a fun Fall season!”

The Spirits Fall squad returns to action next Sunday as they host the Dallas Bulls at 3:30PM at Jesuit College Preparatory. 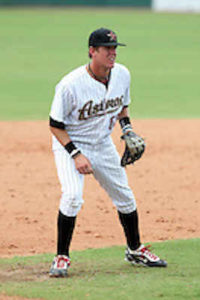 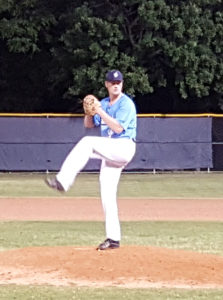 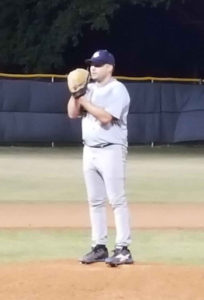